In spite of being assured by our government that we would not have to battle Ebola in America, surprise! It’s here. The first confirmed case is in Dallas, Texas.

Now it’s no longer just a problem for “those people over there.” 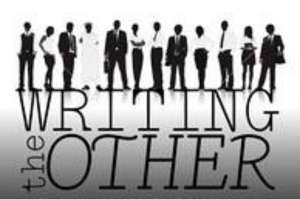 I am currently working on a short story set in the early to mid 20th Century in which all the characters are from the South.

My predicament is with whether to write the dialogue as they would have spoken based on their generation and geographical location or to write all the conversations in plain English, leaving accents and particular pronunciations out of the dialogue.

One of my characters is a former slave who resides in Georgia in the 1940s. Expectedly, he would have a particular vernacular for that culture and region in that particular time period.

Is writing dialogue in plain English acceptable or is it a must that I craft the dialogue to fit the expected language of the character?

“My family and friends have to be on notice that if they don’t want to see something in a book, then don’t tell me.”

The fact that Time Magazine published this article by Camille Paglia is proof that even a broken clock is right twice a day. Here is an excerpt:

“The horrors and atrocities of history have been edited out of primary and secondary education except where they can be blamed on racism, sexism, and imperialism — toxins embedded in oppressive outside structures that must be smashed and remade. But the real problem resides in human nature, which religion as well as great art sees as eternally torn by a war between the forces of darkness and light.” 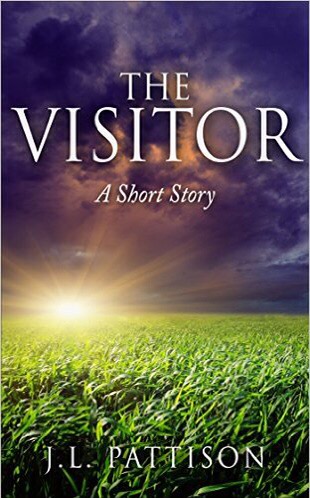