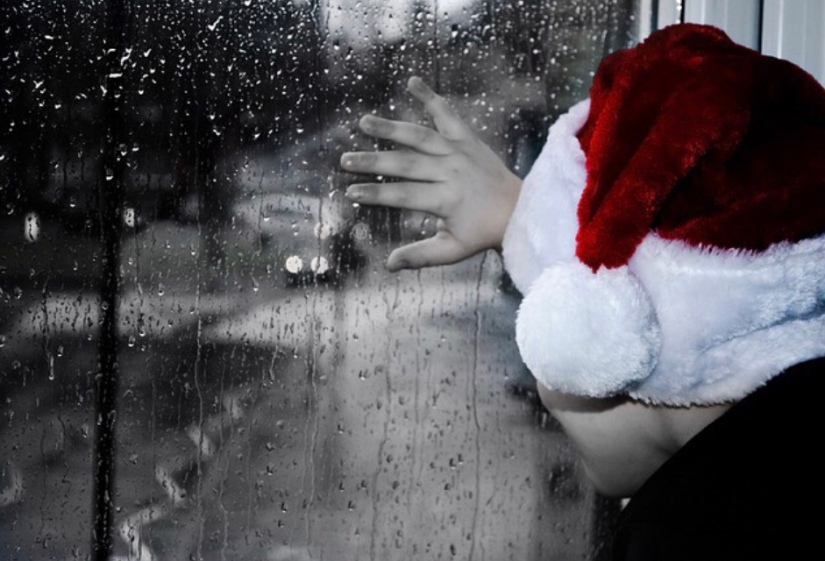 The songs on my list are one’s you know. Songs you grew up listening to and can’t avoid hearing between Thanksgiving and New Year’s.

Most of the worst Christmas song lists you find on the Internet include songs you will never hear in the mall — songs so incredibly obscure you’ve likely never even heard them before. Songs like the Cheeky Girls’ Have a Cheeky Christmas, John Denver’s Please Daddy, Don’t Get Drunk This Christmas, and Tiny Tim’s Santa Clause Got The AIDS This Year.

Besides excluding these (and other) outlandish songs, my list also doesn’t contain wanna-be Christmas songs like Wham’s Last Christmas that’s more about a broken relationship than Christmas, or the song Christmas Wrapping by the Waitresses that’s about a year-long inability to coordinate a date until the two run into each other at a grocery store buying cranberries. Seriously.

Instead, I’ve chosen to stick to the worst of popular Christmas songs— the one’s that are played on the radio (over and over and over) every year at this time.

And my list is no joke. So bad are these songs, Paul McCartney’s universally hated Wonderful Christmastime didn’t even make the cut. That’s right. There’s at least ten songs worse than Wonderful Christmastime. (By the way, as bad as that song is, you have to admit, once you hear it you can’t get that tune out of your head.)

So, without further ado, here is my personal list of the 10 Worst (But Still Popular) Christmas Songs.

View all posts by Pattison 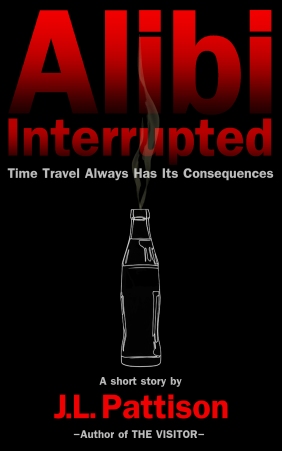